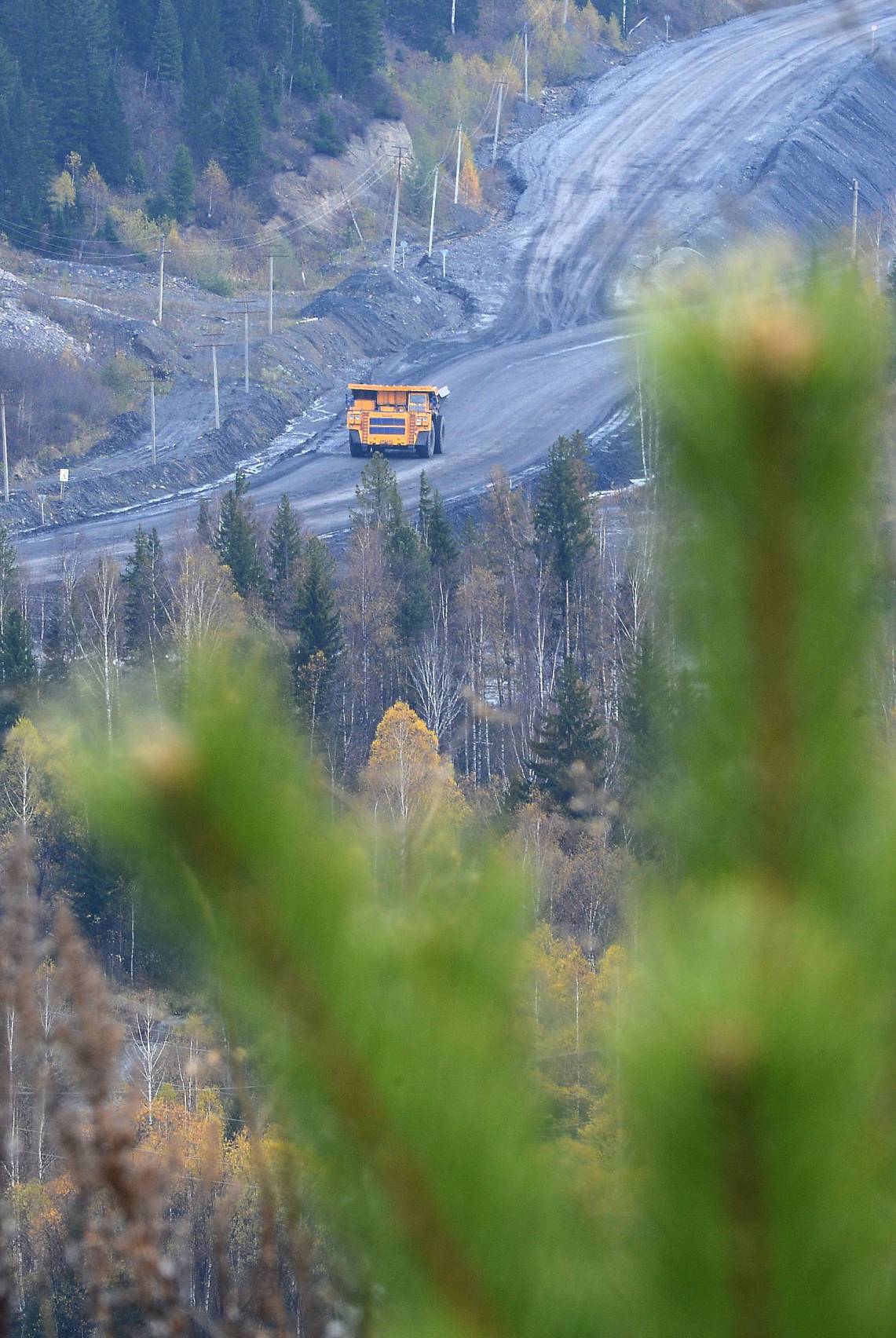 The company’s production volume increased by 5% compared to the previous year, in line with the target objectives. The main increase came from the Taldinsky mine, where an additional 1.4 million tonnes of coal were mined compared to 2020.  The company also increased its volume of shipments by 7% – a total of 43.6 million […] 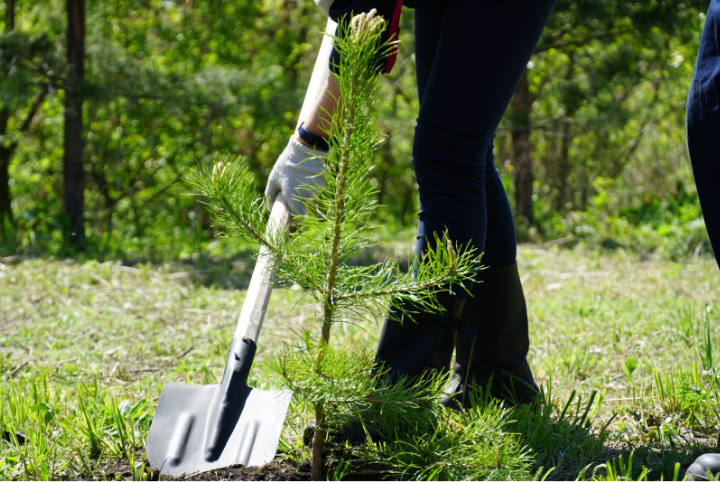 In 2021, the company’s subsidiaries replanted over 287 acres of land. For this purpose, Kuzbassrarezugol has allocated more than €200,000 to the restoration of the Kuzbass forest. “Each year the company restores more than 100 hectares of land not used in production processes. The responsible approach to land bioremediation after exploitation and compensatory reforestation is […] 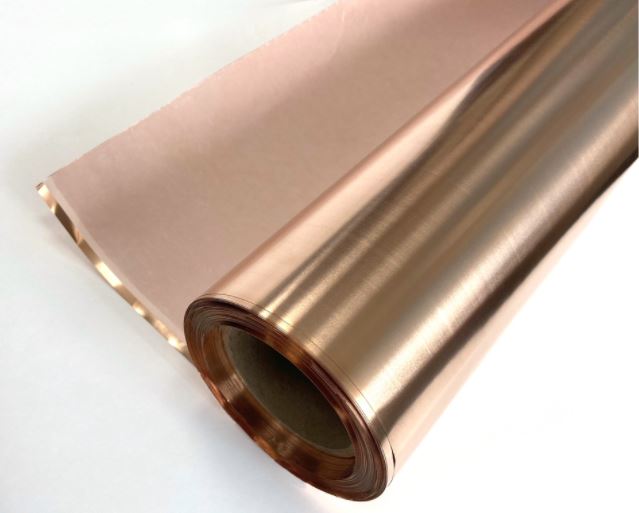 The uniqueness of this achievement lies in the antimicrobial and bacteriostatic properties of CuPRO foils, as evidenced by the research of the Rospotrebnadzor Infectious Diseases Research Institute laboratory. The copper foil can be applied to any material, and its antibacterial properties are long-lasting. The product has been in testing at the UMMC Technical University for […] 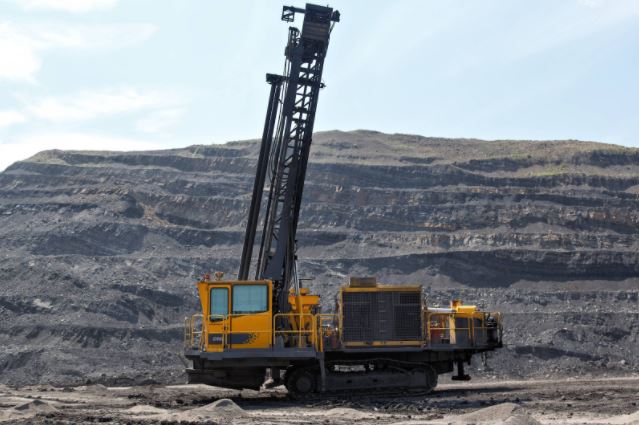 Kuzbassrazrezugol completes the development of professional standards for the coal industry 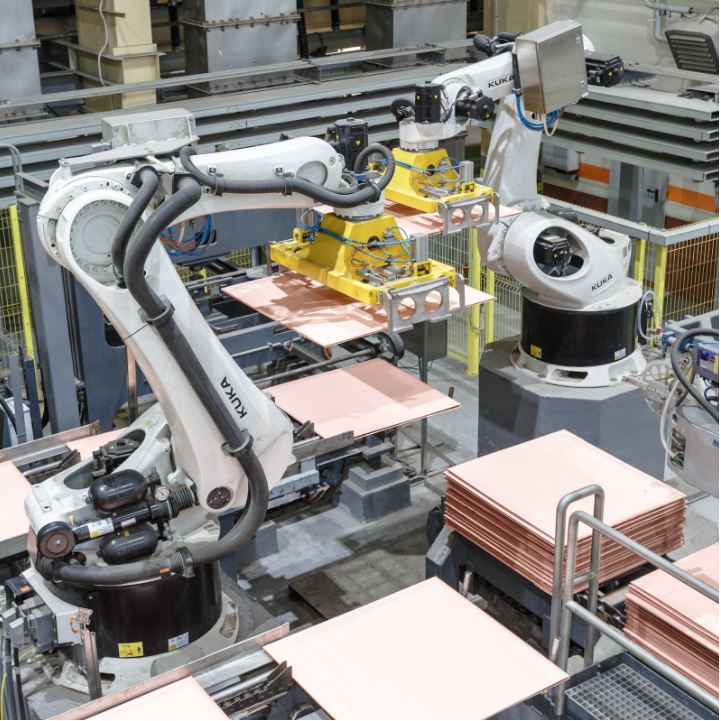 This autumn the Ural Mining and Metallurgical Company, headed by Iskander Makhmudov, celebrates its 22nd anniversary! UMMC’s incorporation documents were signed on 20 October 1999, and the operating company was established in 2002.  It was also in 2002 that UMMC obtained permission to consolidate the assets of its 11 companies, including Uralelectromed JSC and Gai […] 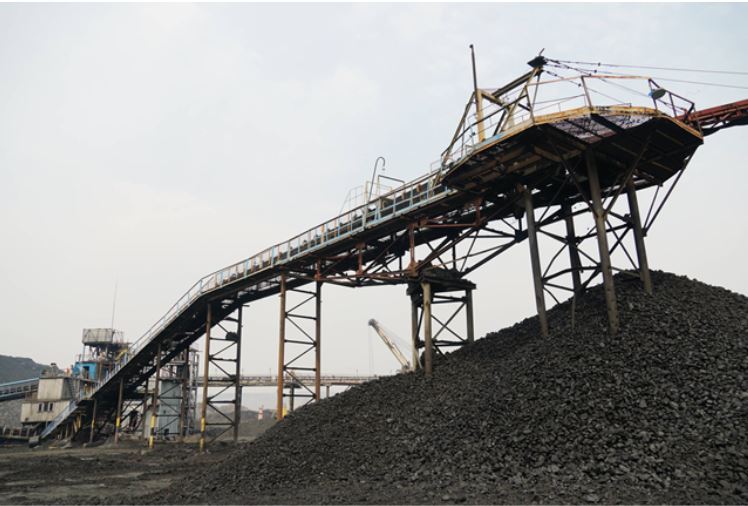 The project has been presented to the All-Russian Industrial Association of Coal Industry Employers and the Ministry of Energy of the Russian Federation. “We have developed a general occupational standard that will be applied to coal companies, but also to Russian mineral, salt and sand mining companies,” comments Diana Shcherbakova, commissioner of the sectoral working […] 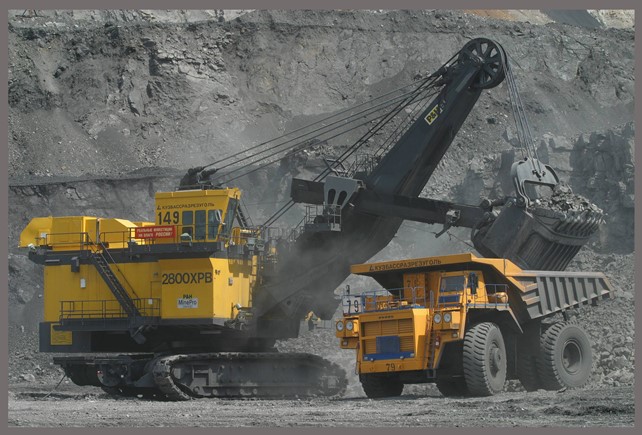 In the first half of 2021, Kuzbassrazrezugol mined 20.5 million tons of coal (including 3.2 million tons of coking coal). This is 5.6% lower than in the same period of 2020, but in line with the established targets. Since the beginning of the year, the company’s beneficiation plants have processed 18 million tonnes of coal. […]