Kuzbassrazrezugol (part of the UMMC Group, chaired by Iskander Makhmudov) is operating a new Russian-produced excavator, model EKG-18M, in its Kedrovsky open-pit coal mine. This is the second modernized serial machine manufactured by Uralmashzavod (UZTM). The first Russian EKG-18M excavator, which was named “No. 300” in honor of the 300th anniversary of the discovery of […]

Nova-Zinc has reached a record number of ore processing operations

The enrichment plant in Akzhal (Nova-Zinc, a subsidiary of the Chelyabinsk Zink Plant which in turn is part of UMMC) starts the second half of 2020 with impressive results. In July the plant processed a record volume of ore – 161,239 tons, the best figure since the start of production. The previous record was set […] 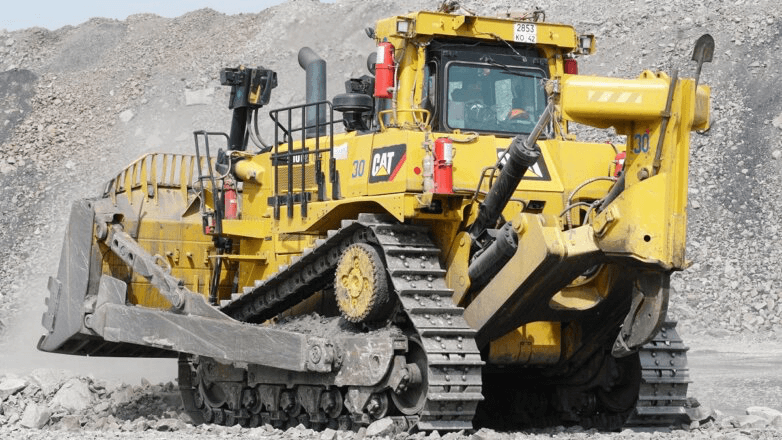 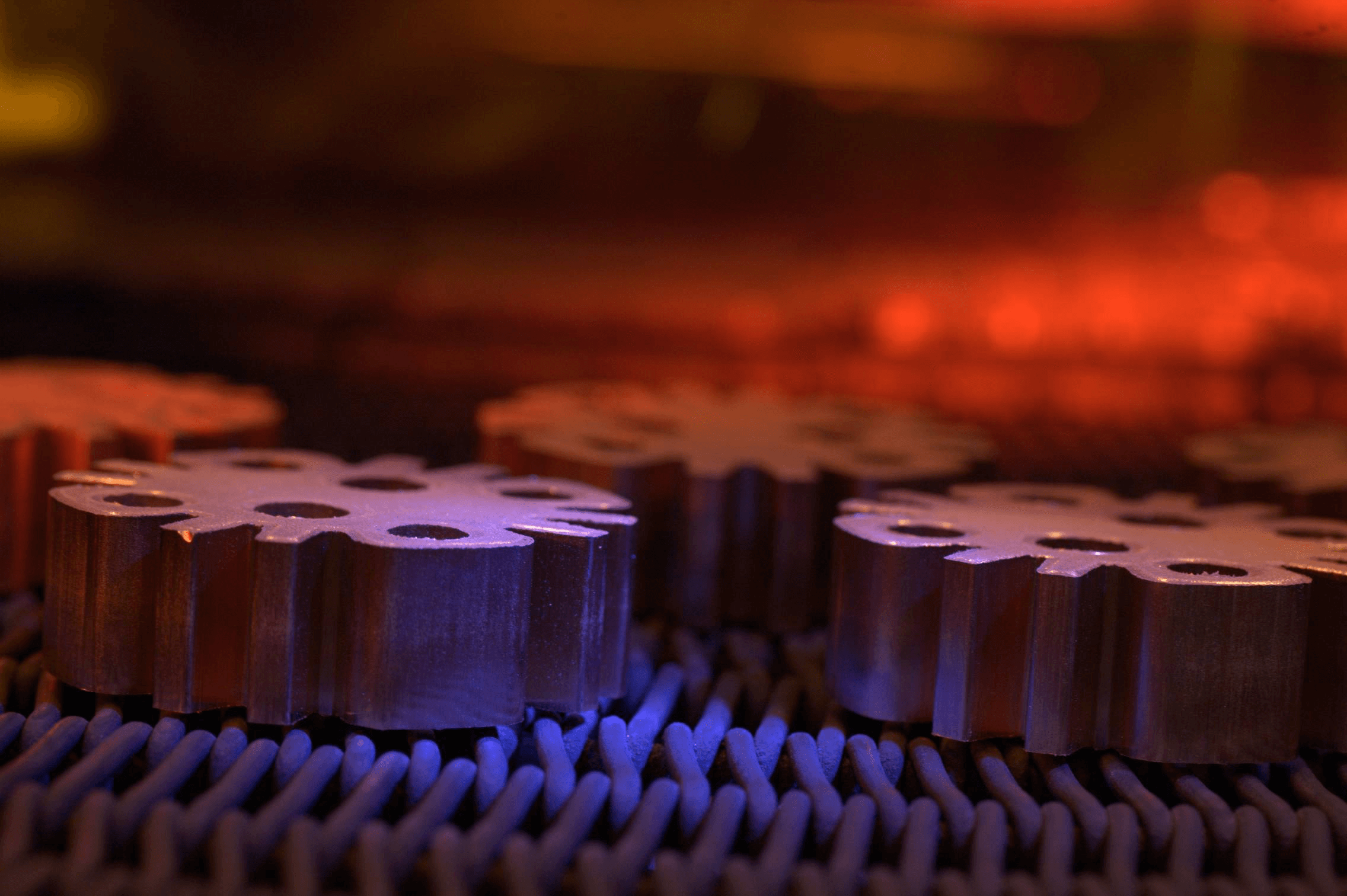 The parts production workshop of Uralelektromed AG (a company of the UMMC metalworking sector) is celebrating its 30th anniversary. During these years the company has mastered the production of 1300 types of products and increased its production capacity up to 600 tons per year. The main products of the workshop are electrotechnical (especially silver-coated) and […] 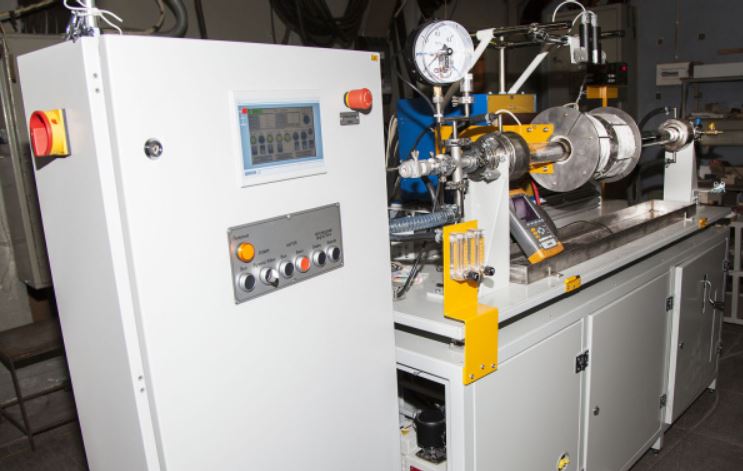 The company RELTEC and the Technical University UMMC are developing equipment for tellurium processing.

The company RELTEC and the Technical University UMMC have been working for several years on the development of equipment for obtaining pure tellurium. Last year, RELTEC developed and delivered to UMMC a set of equipment including a vacuum induction melter model UIPV-10-200/440 which allows to purify tellurium according to the zone refining technology. Tellurium is […] 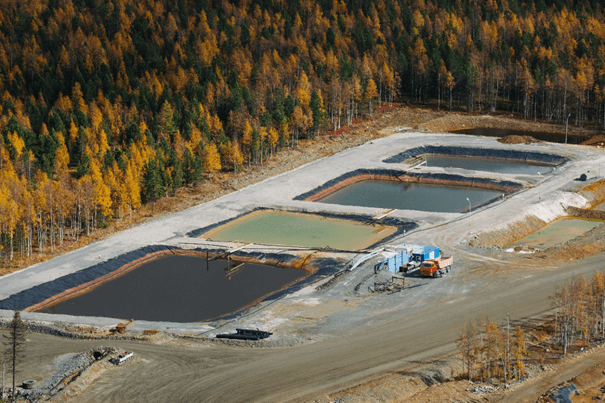 UMMC has allocated 1.5 billion roubles to environmental projects in the north of the Ekaterinburg region.

The Ural Mining and Metallurgical Company reported on its environmental activities over the past few years. According to this document, since 2017 the company has allocated 1.5 billion roubles for the improvement of the ecological situation in the northern Middle Urals where the Svyatogor holding company is located. The company plans to allocate more than […] 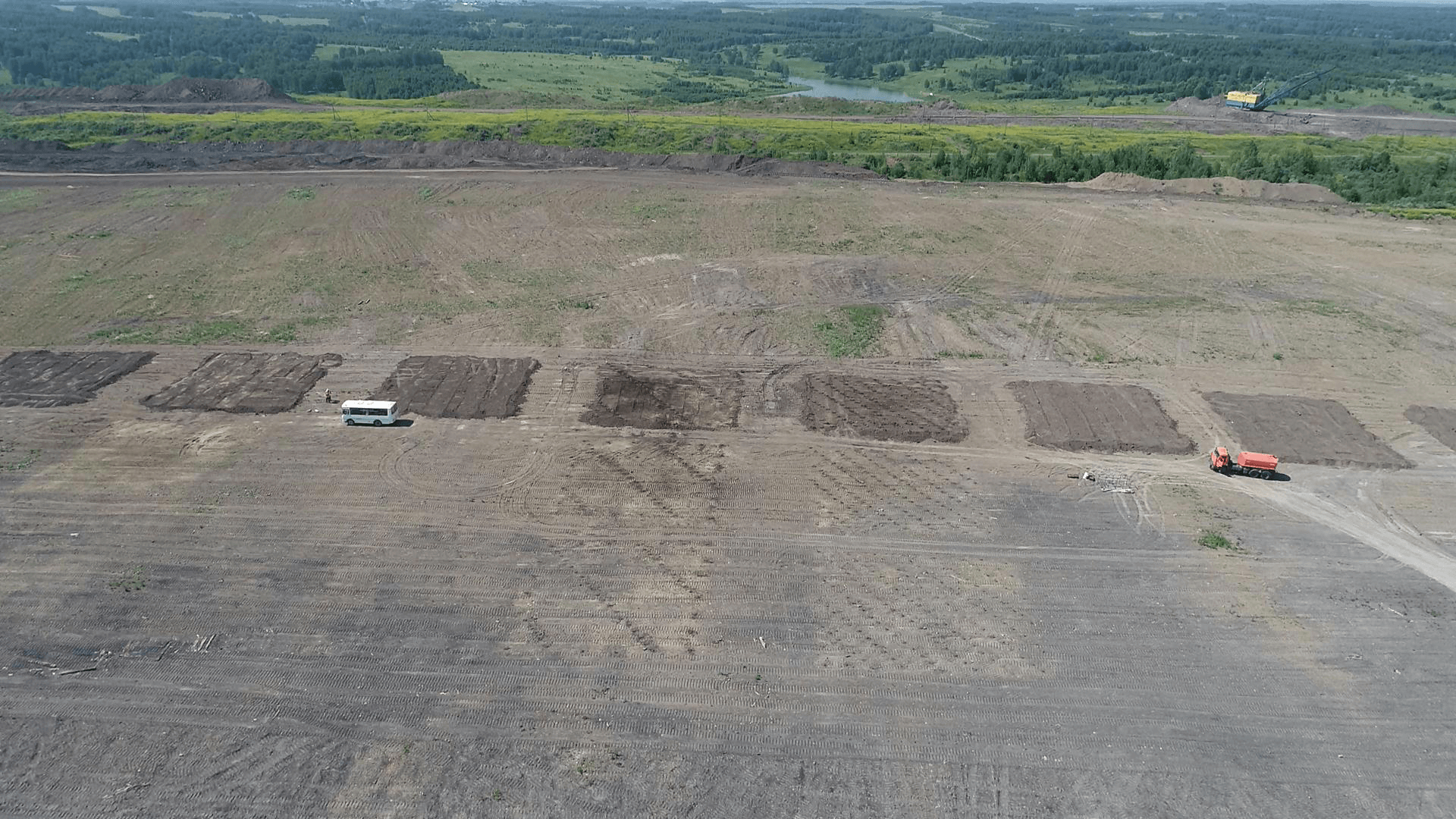 The Kuzbassrazrezugol coal company (a subsidiary of UMMC) is setting up a pilot test site to test innovative technologies for bioremediation of disturbed land at the Kedrovsky open-pit mine, reports the company’s press office. The project is being implemented jointly with the Federal Research Centre for Coal and Coal Chemistry of the Siberian Branch of […] 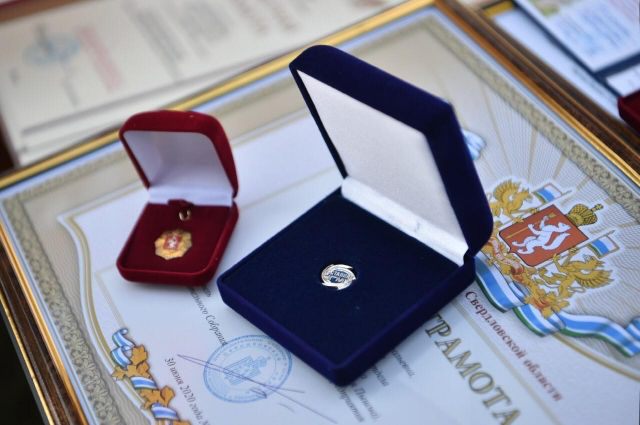 The employees of Uralelektromed OJSC (UMMC Metallurgical Complex Company) located in Verkhnyaya Pychma in the Ekaterinburg region are celebrating their professional holiday – the Metallurgist’s Day. The festivities began on July 16 with the laying of bouquets of flowers in front of the commemorative plaque « Socket » – a symbol of the labour exploits of workers […]