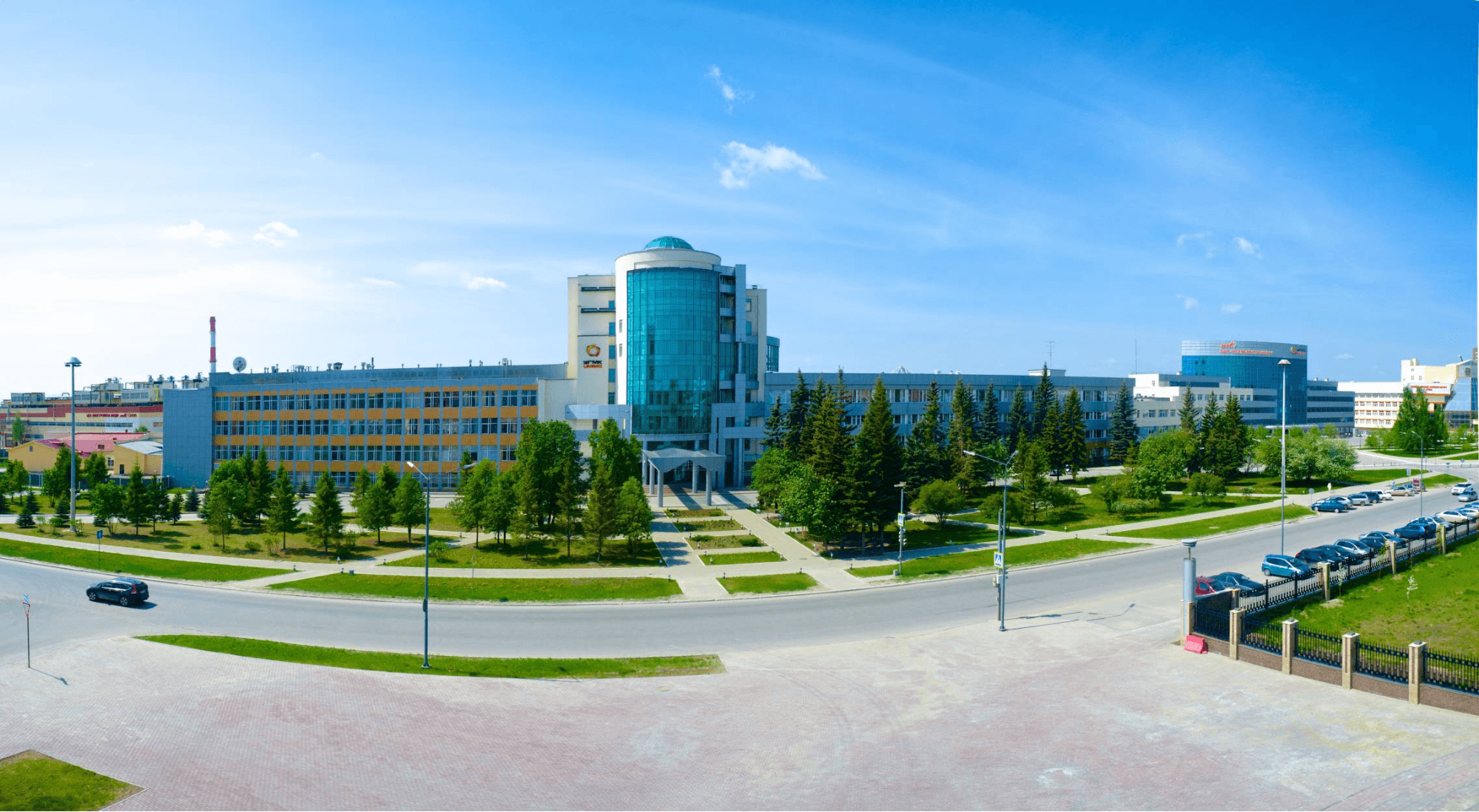 The National Occupational Standard “Technological Vehicle Driver” is a document that describes all activities on technological roads including auxiliary equipment for preparing the road for the technological process (irrigation and treatment of the road with de-icing materials, towing of rigid dumpers etc.). “This is one of the most common occupations in open-cast mining” says Diana […] 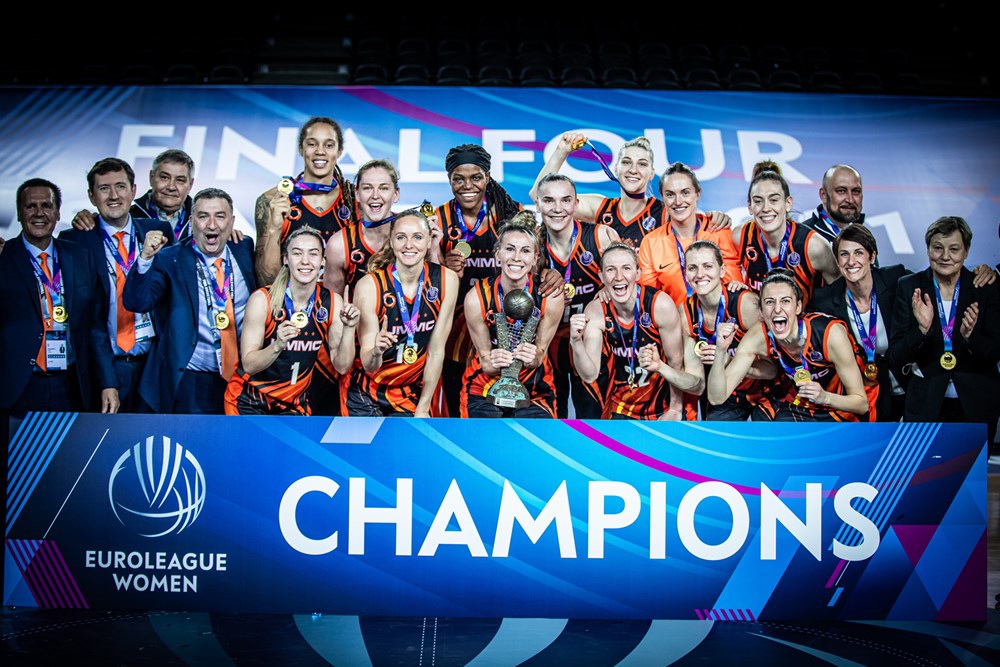 UMMC Ekaterinburg won the European tournament for the 6th time in its history. Previously the team won the Euroleague in 2003, 2013, 2016, 2018 and 2019. UMMC forward Breanna Stewart was named MVP of the Euroleague Final Four. Her per game average in this season’s final tournament was 14.5 points, 7 rebounds and 3 assists. […] 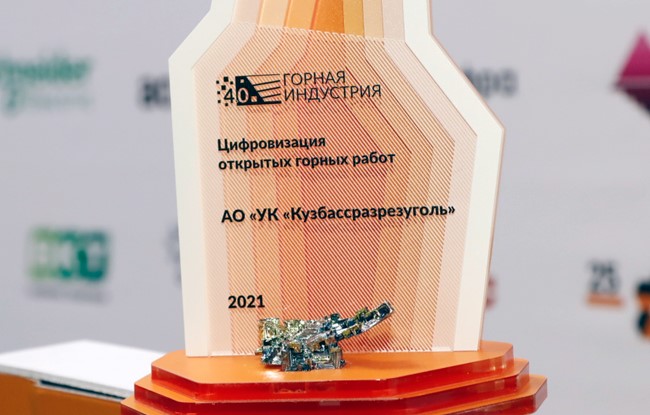 JSC “Coal Company “Kuzbassrazrezugol” (an enterprise of the UMMC raw materials complex) won two victories in the competition of effective digitalization projects in the mining industry “Mining Industry 4.0”, which was held within the framework of the International Exhibition of machinery and equipment for mining, processing and transportation of mineral resources “Mining World Russia”. The […] 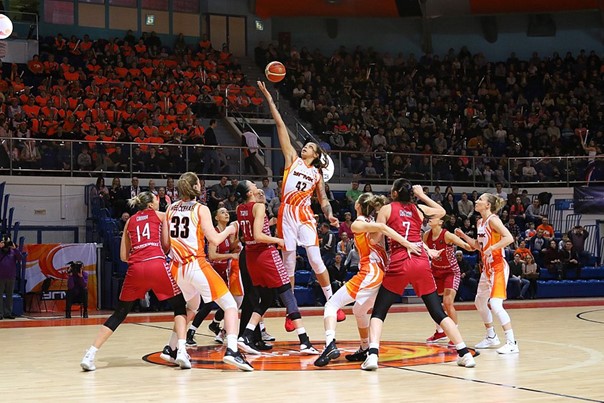 UMMC reaches the final of the Russian Basketball Championship

UMMC Ekaterinburg basketball club defeated Nika club in the 2nd game of the Russian women’s championship semi-final, on April 10 in Syktyvkar. The game ended on a score of 95-49 in favor of UMMC. UMMC Ekaterinburg players who scored the most points were Allie Quigley with 20 points and Breanna Stewart with 19 points. At […] 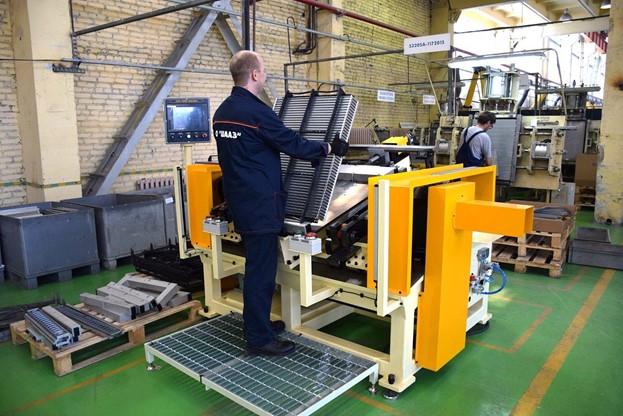 The specialists of the auditing company “YURS-Rus”, authorized representative of the international company United Registrar of Systems Ltd. on the territory of Russia, visited the plant “Shadrinsk Automotive Components” (UMMC enterprise). The experts conducted a recertification audit of the compliance of the quality management system of the plant “SHAAZ” with the standards IАTF 16949:2016, ISO […] 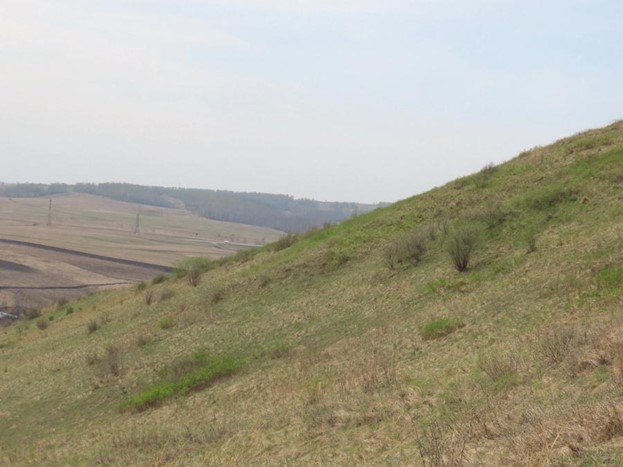 The coal company “Kuzbassrazrezugol” has just opened its first natural reserve of the year 2021.

JSC “Coal Company “Kuzbassrazrezugol” (an enterprise of the UMMC raw materials complex) has become one of the creators of the first protected natural area in the Prokopievo municipality (in Kuzbass). The regional botanical reserve “The hills of Luchshevo village” was created with the financial support of the coal company. The project was implemented in cooperation […]